Panel: Health Care and Social Media
An in-depth discussion exploring ways health care institutions are using social media, how the concept of transparency is impacting the  profession, and more. 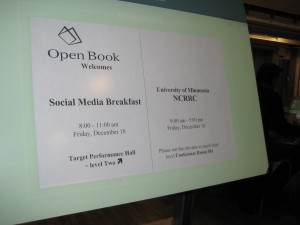 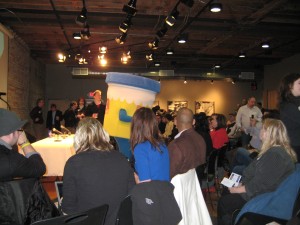 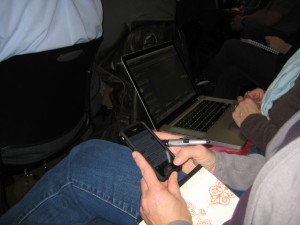 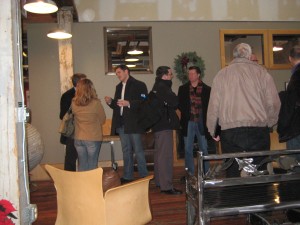 Petey P. Cup was the highlight of smbmsp #22 on health care; he tweets at Petey_P_Cup  and has a LinkedIn profile at:

Petey has a co-mascot at HealthPartners, Pokey Syringe, Official Spokesneedle: